Ecommerce the World and India 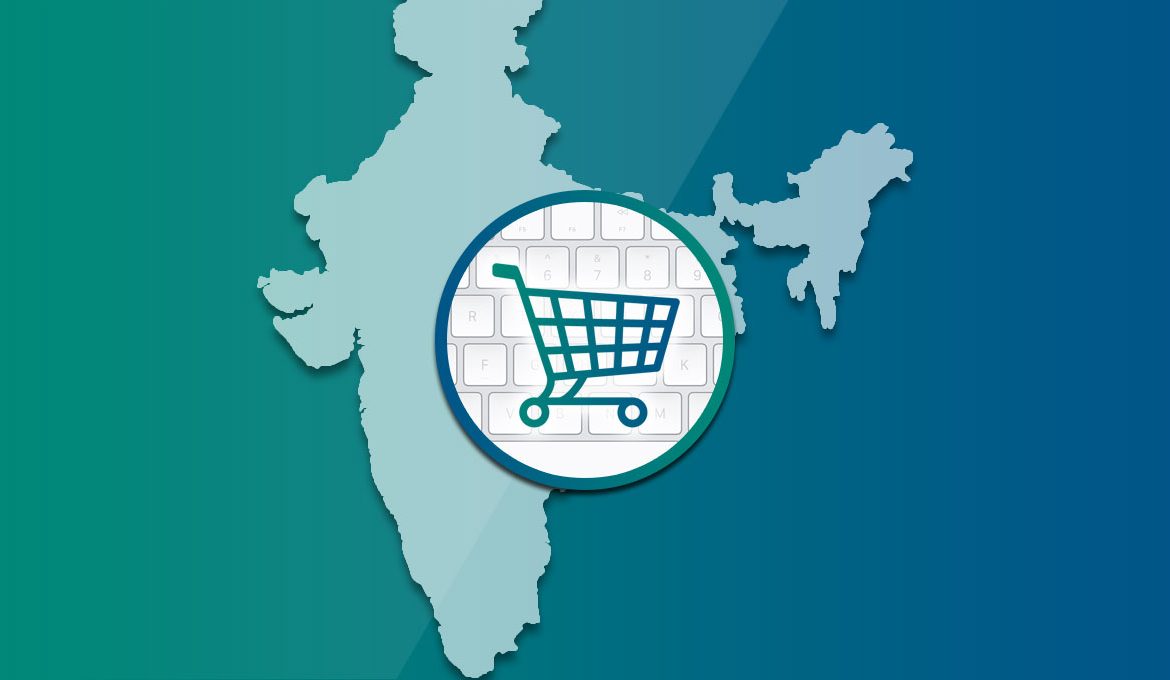 Evolution: From the late sixties the eCommerce game has come a long way from an online book shop of Amazon to now buying a tesla car, booking a beautician to consulting a doctor and the game is on for more, some major stats to look for fathoming the depth of the iceberg, as per latest data of 2021 there are 2.1 billion online shopping users registered which accounts for a lump sum of 25% of world’s population and counter is clocking more day in and day out. 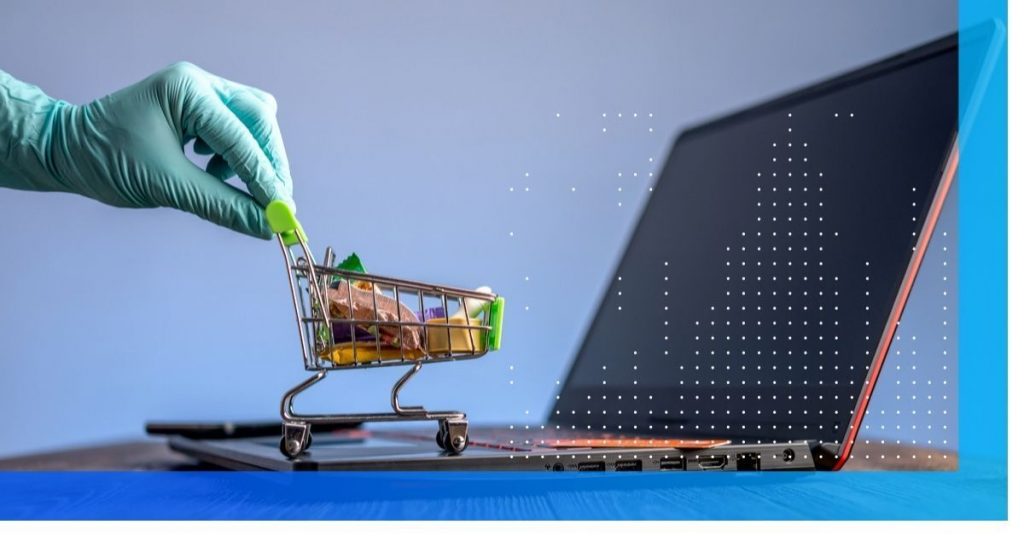 Ecommerce in India: the first eCommerce retailer in India was Indian railways when they started selling online ticket reservation system in 2002, but in terms of internet shopping usage it was minuscule, however in 2012 when two IITians who are ex-Amazon employees started working on a project to create an Amazon-like ecosystem in India based out of Bangalore, little did people knew that it will become such a giant in such a short period of time and will give a fierce competition to Amazon in India to such an extent that Amazon will have to roll out a plan to survive in India at no profit basis at least for first few years. In this run for the money race as soon as the Indian government allowed Foreign direct investment in eCommerce Walmart a US-based eCommerce giant invested heavily in Flipkart to give a competition to Amazon. Coming to the current scenario major players as of now in the Indian market apart from Flipkart and amazon are Paytm mall, Jiomart, Tata Cliq, major corporates like reliance Jio group and Tata are investing hugely to give some competition to the giants. What do the numbers speak? As of now, we have only 1.6% of total retail sales online as compared to 14% global and 15% each for the USA and China, one can imagine what is at stake for the Indian market and why all major corporate rushing into this vibrant country of 1.36 billion of people, it’s no strange that in one of the interviews Jeff Bezos said that 21st century belongs to India.

Want to see some innovation and futuristic ideas on which eCommerce giants are working here is a glimpse: click on the below video.

Hope and money two words that come to mind when I think of the future of eCommerce, with a busy lifestyle, huge online discounts obviously due to lesser operational cost, and many more positive aspects it’s going to thrive. 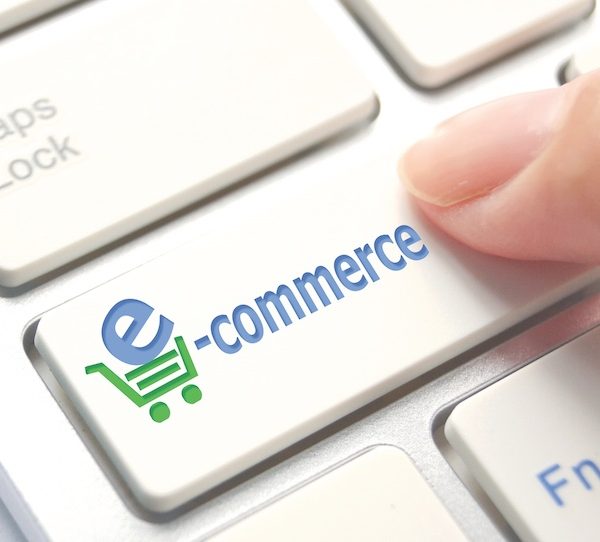