Which is Best Android App Development 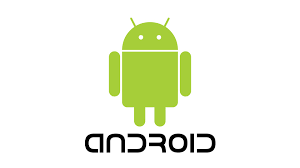 The process of developing new applications for the Android operating system is known as “Android app development.” Specific tools and programming languages, including Java and XML, must be used to create the necessary user interface and functionality. The Android Studio IDE, which is Google’s official development environment, may be used to create Android apps. There are also a number of third-party developer tools available.

The most popular operating system worldwide is still Android. And as a result, Android apps are quite well-liked. The majority of businesses that develop mobile apps do so for both iOS and Android devices. The greatest tools must be used if you want to create a top-notch Android app. Here are some of our top selections for Android development tools: